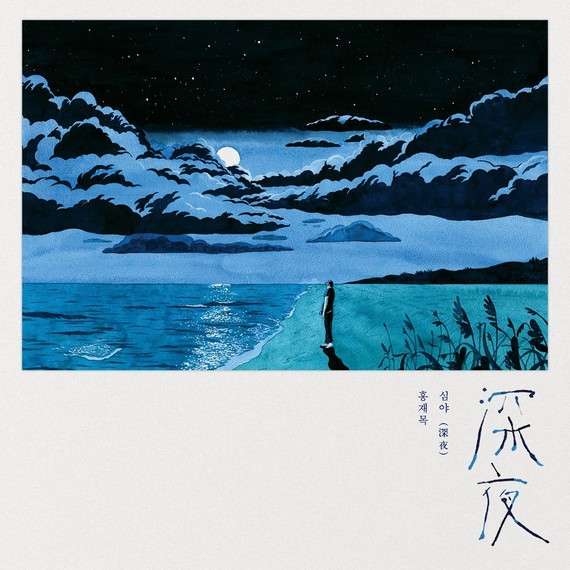 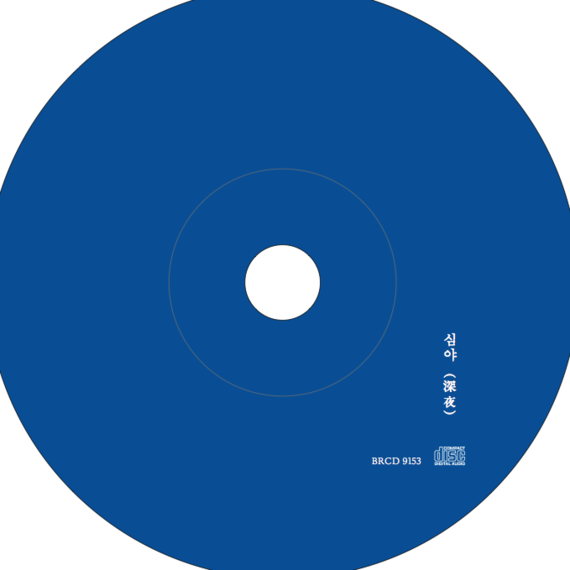 [심야(深夜)]isspecial collaboration album celebrating release of movie ‘Midnight Dinner’ based on Japanese comic of the same name. A backstreet of Tokyo, the truth in a bowl of meal from ‘Midnight Dinner’s master, and a calm consolation from silent shining stars.Meals which are filling hungry stomach and one song flowed into hungry heart are soaked into the mind.
‘심야(深夜)’ is the song which was made by Jaemok Hong during a trip to the America.He was comforted by the scene which is full of countless stars, keep their position on dark road. Repeated lyrics as ‘It’s OK’ reflect feelings of consolation at those moments.
Resounding row voice in calm flowing melodies investigates mind deeply. It says ‘It’s OK. That’s a life.’One small and warm breath filling starved heart is waiting for you at deep, dark night. 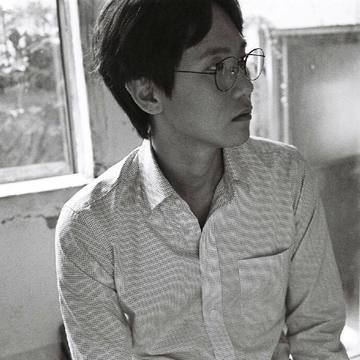 Jaemok Hong made his debut as group ‘Fanny Fink’ with vocal myoi. He is the winner of 16th‘JaeHa Yoo music competition’ and became to the fore as harmony with string instrument and electronic sound and plentiful melody. Starting of 1st regular album [Mr.Romance] in January 2007, he released digital single [snowdrop], regular album [7 moments] and single [The Most Painful Love] in 2010. Songs in album became popular through inserted lots of drama OST and TV CF. He has made songs steady until recent date, and last year, showed first solo song ‘You, you’ in compilation album [fragments d`undiscoursamoureux chapter 5.]. It shows another own sensitivity which is different from his Fanny Fink’s music. His 1st single album [심야(深夜)], released on June 3, 2015, shows warm and calm message of consolation.