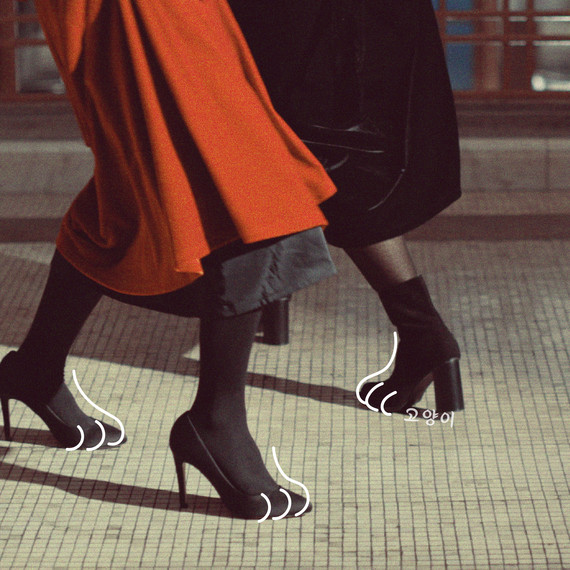 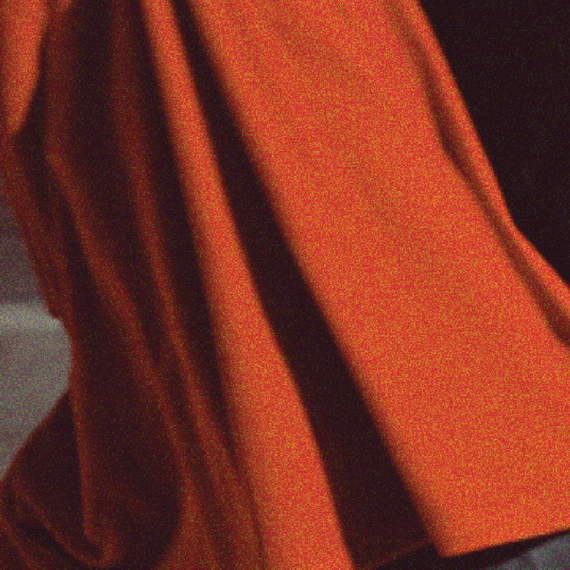 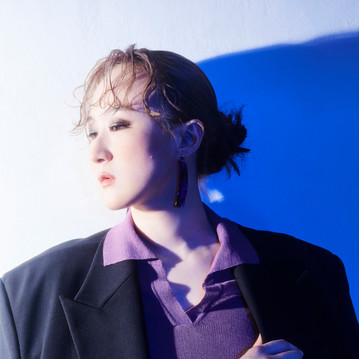 As a top notch singer song-writer, Jazz based vocalist, composer and producer of Pop, Jazz, R&B, Rock and Electronic, SunwooJung-A has shown dazzling charms in all round of genres. After releasing her first successful debut album [Masstige], SunwooJung-A has shown the outstanding talents as a producer of 2NE1, GD&TOP, Lee Hi, IU and many other K-Pop artists, as well as enthusiastically being involved in many concerts and festivals. Her 2nd regular album [It's Okay, Dear], released in 2013, was highly acclaimed among the critics and led her to win 'The artist of the year' and 'The best pop album' of Korean Music Awards. Talents of SunwooJung-A glimmer the brightest on the live stage with unique charisma, energetic stage manners, kaleidoscopic arrangements, and classy stage producing. She is still in full play with many gigs of her own, but not restricted to genres and collaborative works with other artists.