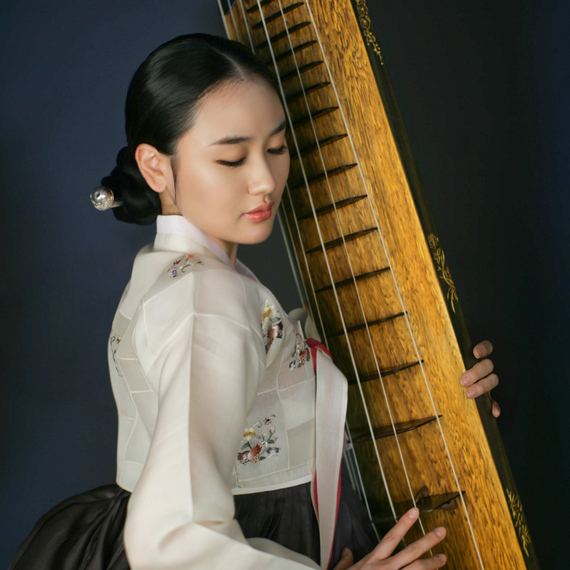 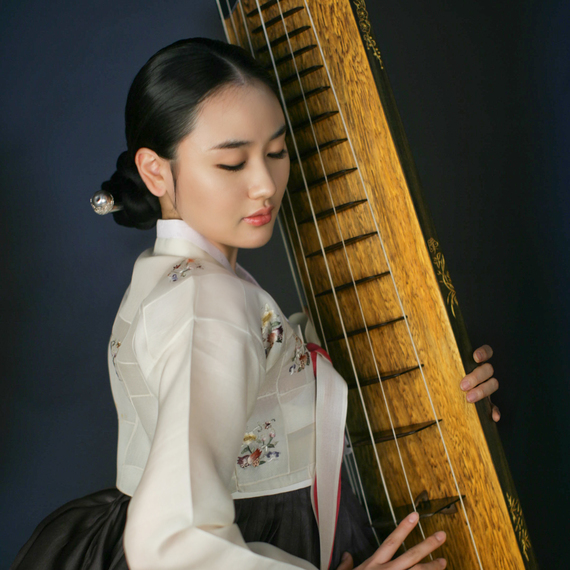 Kalavinka is a legendary bird conveying words of truth to human beings through songs.

This bird sings and plays a musical instrument throughout its 1000 year lifetime up in the Himalayan Mountains. The sounds vary with the changing seasons and the pitch and tone are delicately harmonized to bring out feelings of delight. On the last day of its life, Kalavinkas make their own fire and dances around the fire with delight, plunging into the fire upon their last breath. However, the circle of their life continues as another Kalavinka hatches in the warm ashes of the fire.
This traditional story has been handed down from one generation to another and is still firmly believed by Indians as a legend. Kalavinka is in Sanskrit, and believed to be the God of music or the Founder of music in India.

This piece is a Geomungo Solo and composed of three movements. The first movement starts calmly and then shifts to a melody which evokes the scenary of the high and clean Himalayas that refers to the residence(alaya) of snow(hima). The second movement starts with slow Jajinmori and reverts to an original Jajinmori beat while drawing an image of human beings accepting the teachings of truth handed down from the sky. The third movement portrays the legend of Kalavinka dancing with delight for his final breath and of being newly reborn. 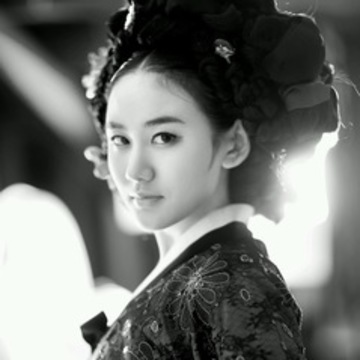