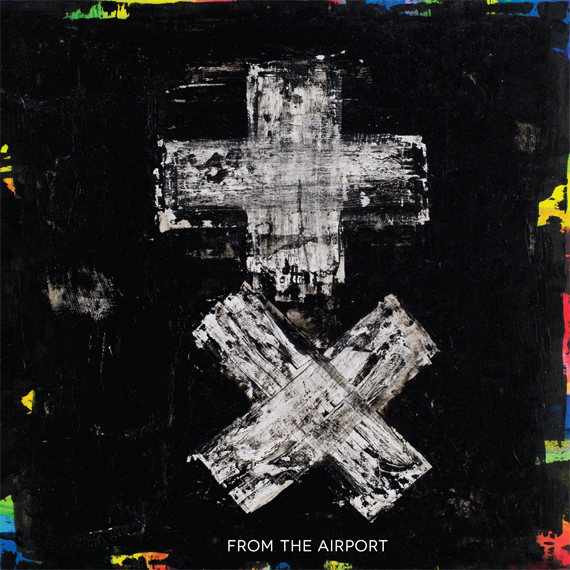 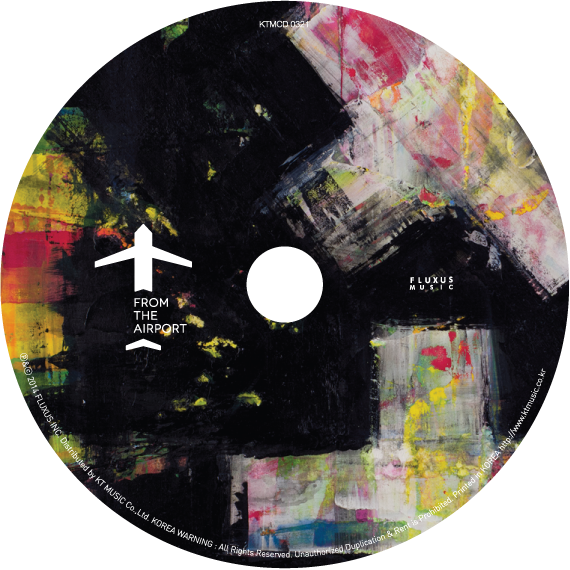 From The Airport - Chemical Love EP
The most acclaimed electric rock duo on global music scene 'From The Airport' is formed by DJ/Producer Zee and Milo, who have played in a progressive metal band, now working as movie soundtrack composer Milo.
Since their debut in 2004, the band forge their own identity has became known to overseas music websites and communities. As a result, their digital single 'Timelines' rated Indie Shuffle Popular Chart #1, cited the debut single as one of the top new international music release by The Guardian. Their first EP 'Chemical Love' shows unique energy of sensational electronic tune with elaborated and dynamic rock sound.
With the new EP, their music career just begun in South Korea: It must be a hot issue on the Korean music scene. 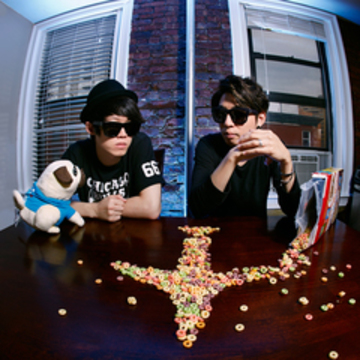 From 2012, From The Airport hit the airwaves with a series of singles that attracted attention from local and global music critics alike. The UK newspaper, The Guardian, cited their debut single ‘Colors’ as one of the top new international music releases in February 2013. In 2015, From The Airport released their first full length album, 'You Could Imagine' as well as a digital single, 'The Little Prince' which features GyuriPark as the main vocalist. They invited to play SXSW in the US, Summer Sonic in Japan, Noche de Kpop in Peru & Mexico, and Ultra Music Festival in Korea.